You will be redirected to our service provider's secure payment page on Segpay.com to complete your transaction.

This scene has been removed from your cart.

You do not have enough in your account to make this purchase.

Please choose how much you wish to deposit.

WARNING - This site is for adults only!

You thought you'd hit the jackpot tonight when a gorgeous woman started talking to you at the bar. You knew she was way out of your league, but she was basically offering herself up on a silver platter. You thought maybe she had a thing for unattractive losers like you...and who were you to deny her? But then you blacked out. When you came to you were strapped down to a chair in her living room. You noticed a camera in the corner of the room. Damn...this was gonna be the night of your life! Not only was this girl super sexy and willing to fuck a guy well below her status, but she was kinky too! But the mood started to shift when you realized that she wasn't interested in fucking you at all. In fact that was just an easy way to lure you into her home. No...she's out for something much more sinister. And that camera? Well that's to film her slicing you up with her kitchen blade. You see, her and a secret group of women enjoy seducing, and butchering unattractive losers just like you. They get off on filming, trading and collecting each other's homemade videos. You are her first victim, and she plans on making a good show of it so that the other women will accept her into their secret society. She enjoys toying with you...humiliating you...she makes fun of your tiny cock and decides to keep it as a souvenir...she likes hearing you beg for your life. But you both know that you're such a waste of space and air that you don't even deserve to live.
xoxo Meana Wolf

Clip Contains: You wake up to find yourself strapped to a chair, and your date isn't quite what you expected. She slices you open slowly...enjoying the display of your insides. This is the natural order of things. Ugly losers like you were meant to be hunted for sport by the beautiful and superior. Don't feel bad...this is the most pleasure you could ever give a woman. Clip contains: ** SMALL PENIS HUMILIATION, BEATDOWNS, FEMALE SUPREMACY, PENECTOMY, DOMINATION, EXECUTRIX **

No comments added, be the first one! 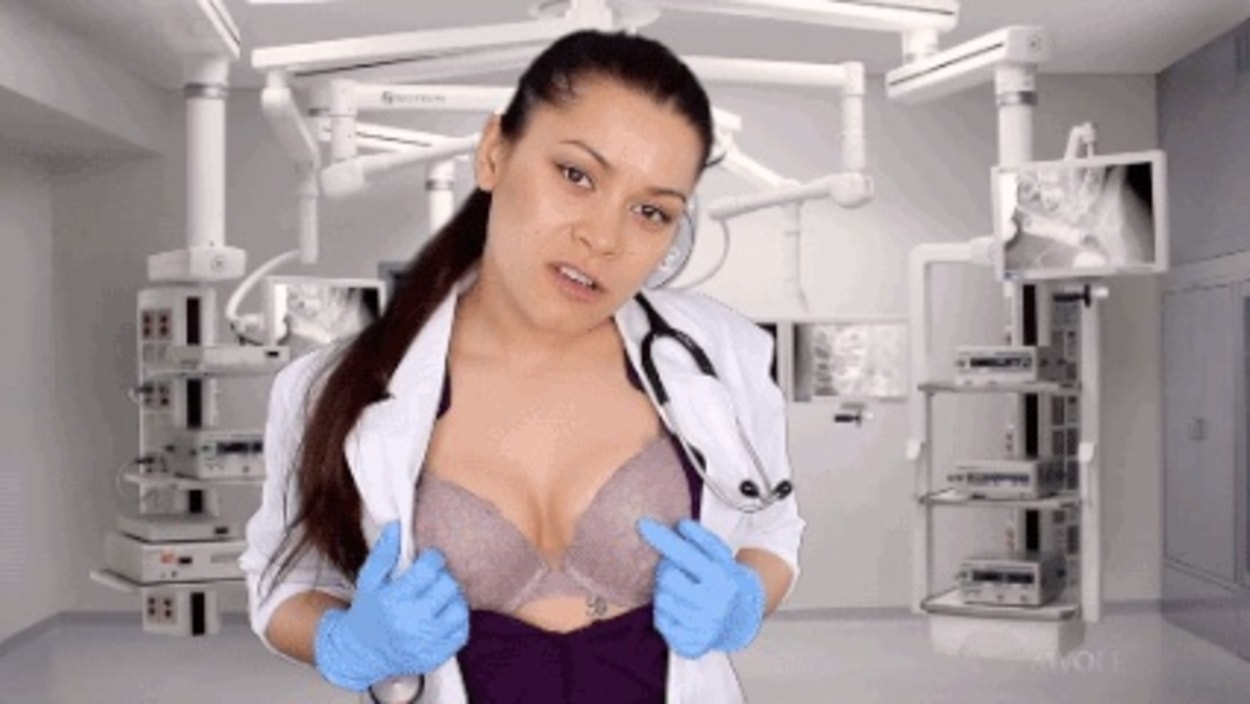 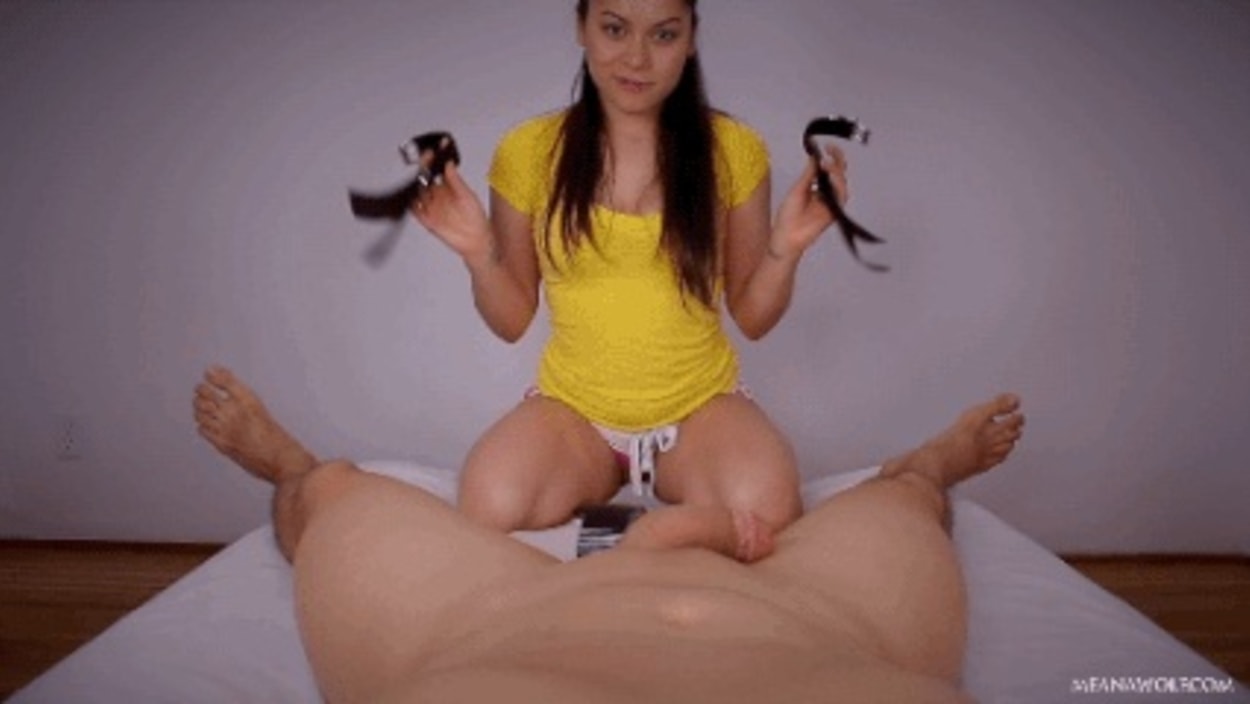 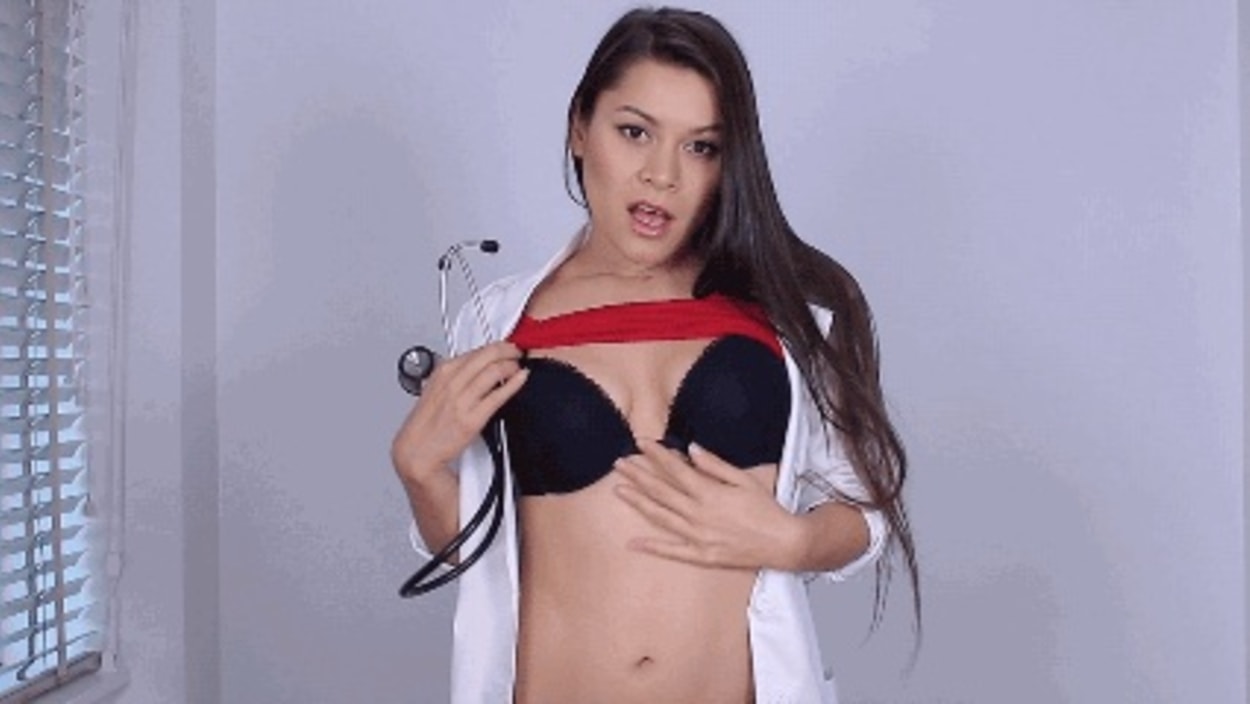 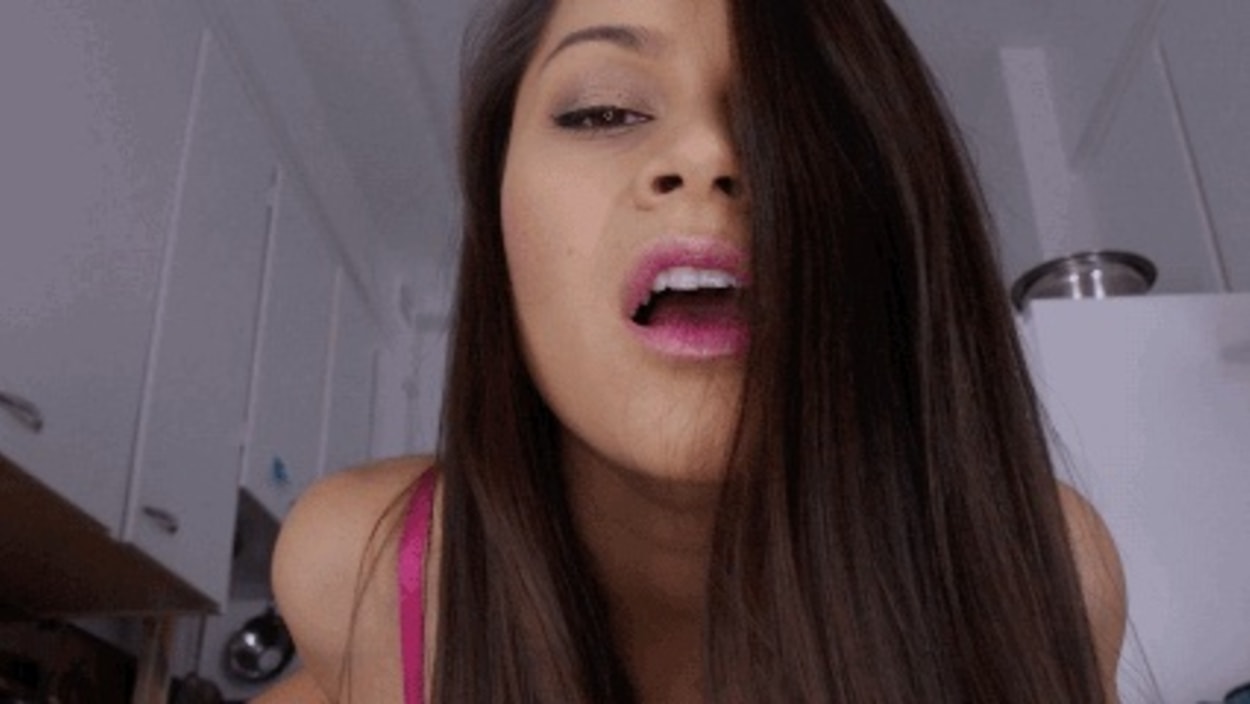 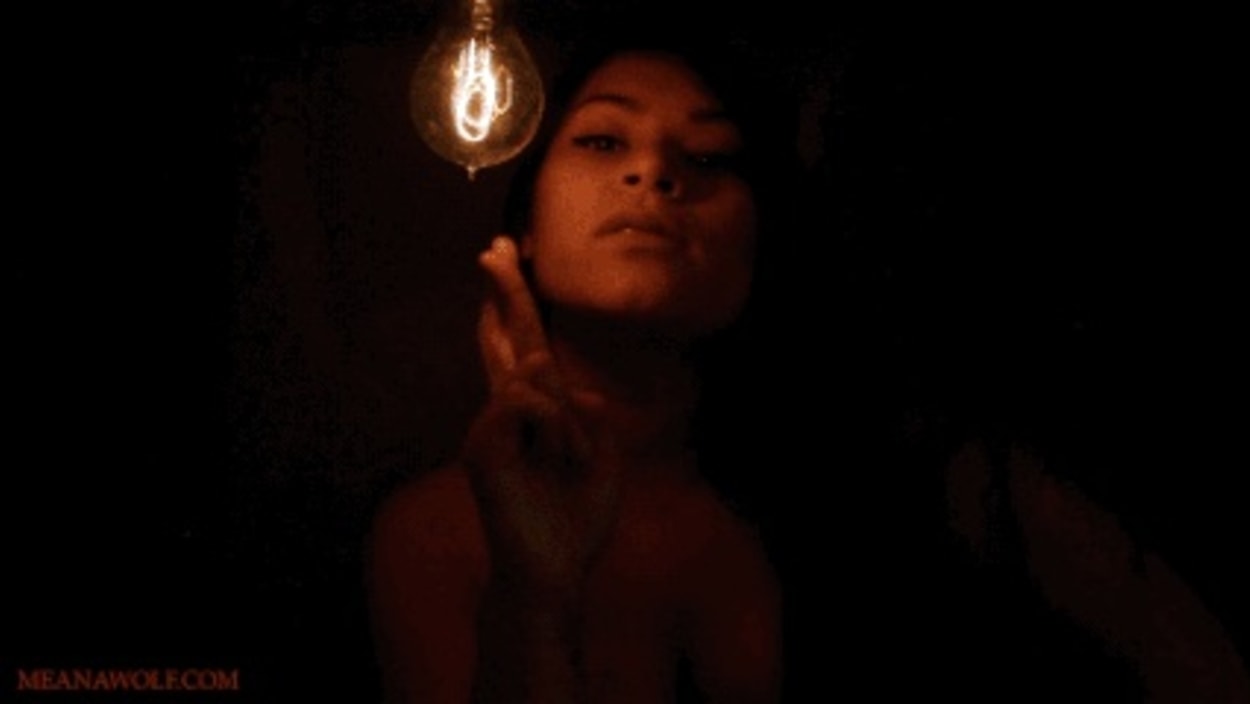 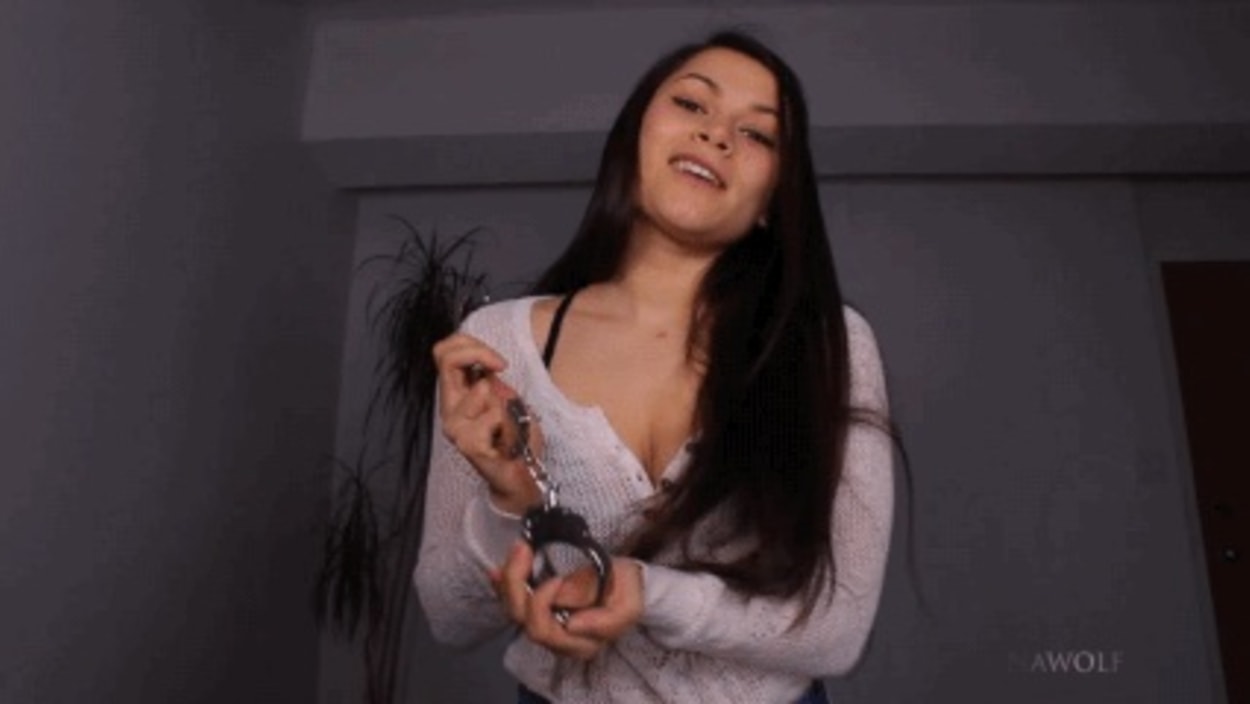